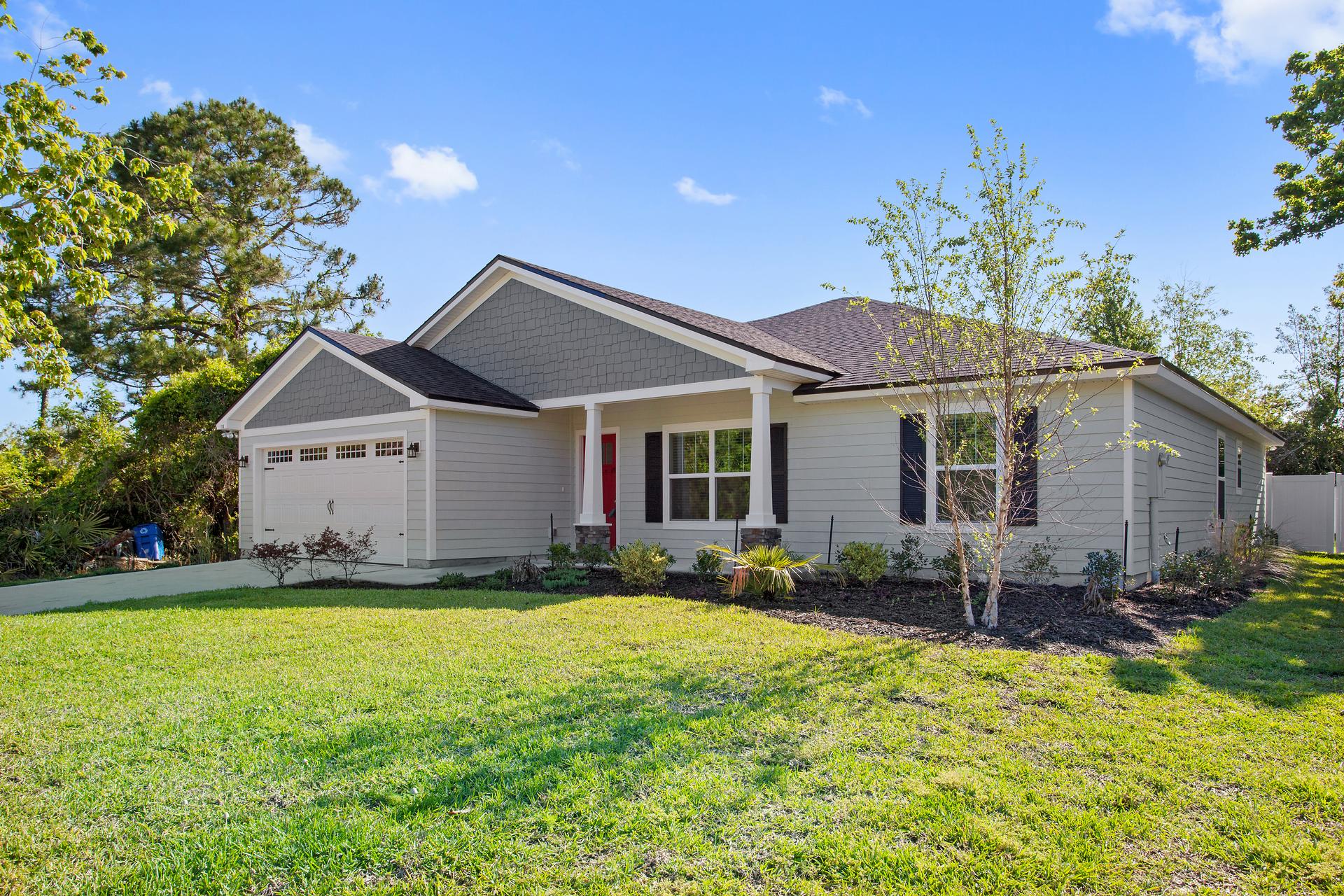 Ranch Homes are Back with a Twist

Homeowners are loving ranch houses again and giving them some modern updates.

When searching for a new home there are many things to consider. Classic vs. modern. Ornate vs. simple.  Single floor plan vs. multiple. There are numerous house styles available throughout the country but the humble little ranch is back in the public eye recently.

Ranch homes were among some of the most popular in the nation at one time. Though the style fell out of favor for a time. Much like fashion, architectural styles and housing trends tend to move in cycles. If you’ve been shopping recently, you’ve may have noticed that fanny packs are back in the public eye and now, so are ranch houses.

To understand the reemergence ranches have had recently, let’s first look at what made them so appealing in the first place. This style goes back to the 20th century following WWII. It mirrored the baby boom as the increase in families lead to a larger need for affordable family housing. The prominence of these homes also grew with the age of automobiles, as the floor plan was typically made to accommodate vehicles incorporating garages.

In addition to a garage, the ranch home had a few discerning features that separated it from the more ornate and decorative architecture of other styles favored at the time. Their façade harkens back to old adobe dwellings and Spanish missions in the southwest. However it also borrows influences from Prairie homes and the craftsman style. San Diego architect Cliff May is often credited with inventing the modern style ranch house in 1932.

As opined by cultural historian Russell Lynes, the popularity of ranch homes, at that time, came down to its averageness.

The ranch home’s appeal then (and to this day) seemed to lay within its simplicity and affordability. For many families, the style had long term, practical appeal across several spectrums. The single floor plan meant parents didn’t have to go up and down stairs to keep watch on their kids and the usually spacious backyards provided a place for them to play.

At its height, in the 1950’s, 9/10 new houses were ranches.. However, people eventually  began to desire more square footage, which lead to a massive decrease in ranch home popularity. And as a result, 2 story traditional homes become the norm once again.

In recent years, it has become clear that ranch homes are back with a vengeance as well as a few new twists. Modern homeowners are now putting new spins on the iconic look by pairing it with updated and colorful flourishes or blending the retro with expanded floor plans that have grown so popular as of lately. In 2016 the modern ranch had climbed its way back to the top by being named most popular style in 34 states. Just goes to show a classic never fully goes out of style.